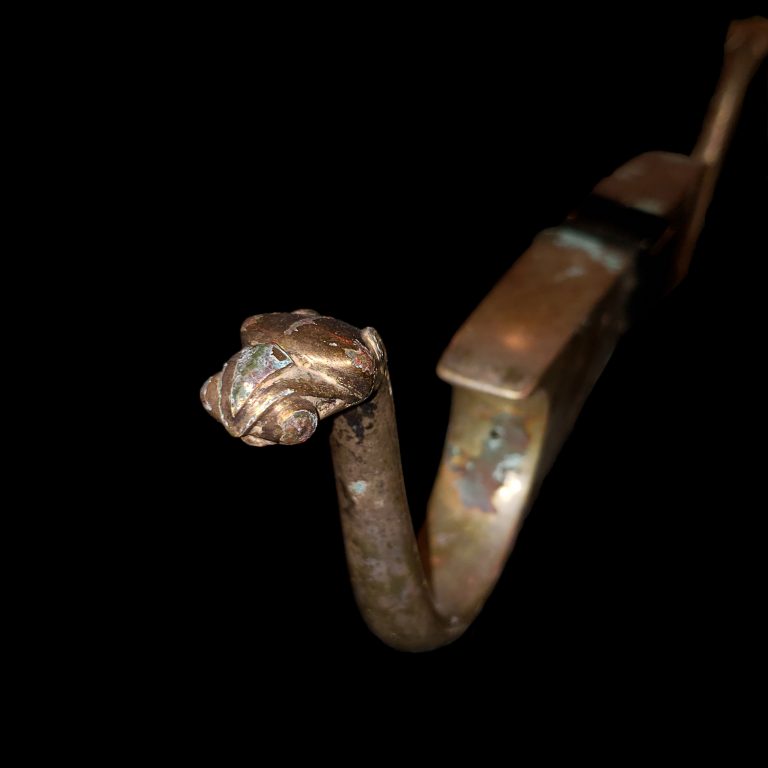 The history of the chariot and the development of the crossbow in ancient China are interrelated.   The chariot is considered the world’s first war machine.  As early as the Warring States period, the Chinese attempted to mount the crossbow on the chariot like a machine gun on a modern scout car. Excavation of ancient Chinese chariots has confirmed the descriptions of them in the earliest historical texts.

For the ancient Chinese philosopher, the chariot was the supreme symbol of success. It’s light weight and speed remained the wonder of ancient China. The effective commander was compared to the crossbow. Sun Tsu, in The Art of War, argued that the momentum of one really skilled in war is irresistible, because his overwhelming attack is precisely determined. His ability to strike exactly when required resembles a drawn crossbow, for he is quick as the release of the trigger.

The most significant advantage of the crossbow over the composite bow was the longer range. To be a cross bowman was an important military position in the Han period. However, it was not unusual for captive crossbowmen to be executed upon capture by the opposing army, such was the dread of the weapon and its power.

This exceptional example contains the decorative elements of a status symbol as well as the strength to be used as a deadly tool of war. The sensuous curves of each silvered handle taper into stylized dragon finials that were used to hold the taut bowstring in place. In our opinion, the style, craftsmanship and subject matter of this pair of silvered bronze crossbow handles indicate a Han dynasty date.

For a similar example of a crossbow from the Han dynasty see Treasures from the Han Ya Zhu Shi. The Empress Place, Singapore, 1990.

For an interesting treatment of the history of the chariot and the development of the crossbow, see Chariot – From Chariot to Tank, The Astounding Rise and Fall of the World’s First War Machine by Arthur