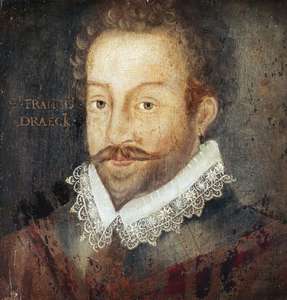 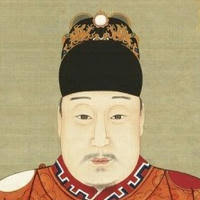 Recently I was asked to appraise a cylindrical cloisonne inlaid handle approximately 4.5 inches long. The owner found the piece near a site believed to the landing point in northern California where Sir Francis Drake landed for repairs to his ship the Golden Hind in 1579. I admit I was skeptical, but a competent appraiser never approaches an object with a preconceived opinion. The successful appraiser and dealer will always approach an object with an open mind and apply a methodology while examining the piece. I call this process “having a conversation with the work of art”.

The owner arrived at my office and handed me a plastic baggy which contained the object. As I took the piece out and placed on the examination pad I immediately observed a number of things which were obvious to the trained eye.

The piece was found entwined among the roots of a tree. The shaft of the handle of the calligraphy brush was somewhat crushed, revealing that the body was made from a rolled strip of metal with a seam. It was not cast from a solid piece of metal.

Second, the enamels inlaid were clay based, not glass based. The colors were of the Late Ming period palette of colors and most importantly, there were several colors contained in a single cell. This is a defining characteristic of Late Ming (1573-1620 Wanli Period cloisonne. The subject matter depicts a five clawed dragon chasing a flaming Pearl of Knowledge. This is one of the most popular subjects for ming period cloisonne. The condition of the piece is consistent with that of an object which has been exposed for a prolonged period of time to natural elements. There is no observed evidence of human manipulation of the condition of the handle.

I was pleased to tell the owner that for all of these reasons it was my opinion that the handle is Late Ming period transitional cloisonne consistent with a Wanli period date. The owner was very pleased to hear this since that dating falls within the range of Sir Francis Drake’s landing in Northern California. While I have no observable evidence of the Drake connection to this specific piece, there is no ambiguity in my opinion that the piece is of the period. It is intellectually pleasing to consider how a Late Ming Dynasty object might come into the possession of Sir Francis. One theory is that the object was taken as booty from one of the Spanish galleons plying the China trade which Sir Francis captured. The trade from Peru where Spain minted silver Pieces of Eight to be used as payment for Chinese trade goods was the Amazon Prime of the Sixteenth Century. Sir Francis was a privateer whose mission was to capture as much loot as possible for his Queen, himself and his crew. It was a grand time to be alive! If only this handsome brush handle could speak! What a story it might tell!

Providing appraisals to people and viewing interesting works of art is pleasant detective work which keeps me in the trade. If you have an interesting piece and seek expert opinion, feel free to contact me. My hourly rate for providing appraisal service is reasonable and I can provide non contact appraisals by emailing photos taken with a cell phone camera in most instances. I am available to travel to inspect works of art on site, if required. 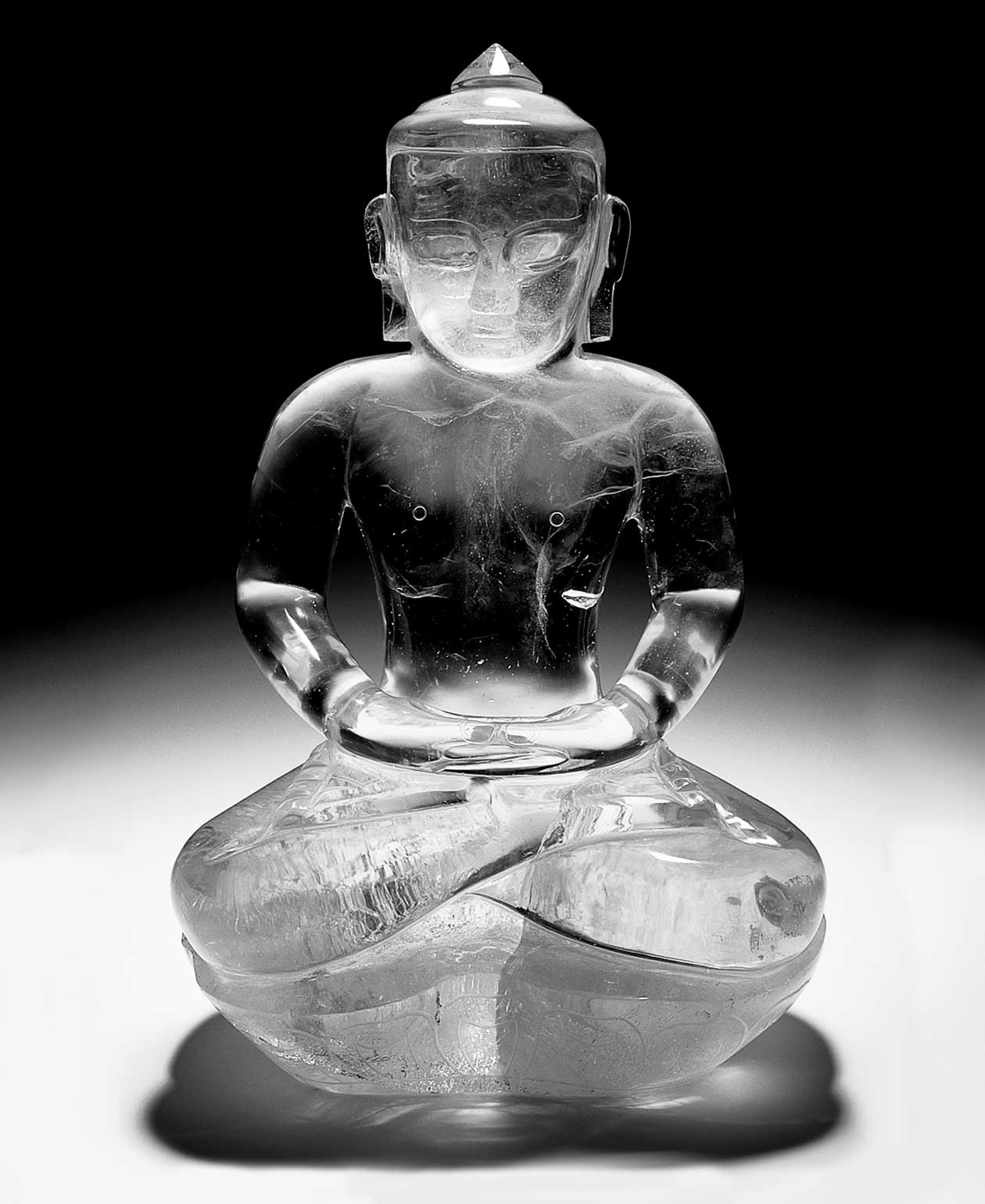 The Case of the Crystal Buddha

I am amazed at how great things find their way into my hands. During the 1980s a magnificent quartz crystal figure of the Buddha was sold at auction in London. At the time, it was catalogued as an Indian work of art of the eighteenth century. In actuality, it was a Burmese treasure standing almost 15 inches in height and rendered from a solid boulder of quartz crystal sometime during the twelfth century. After being sold by an American dealer, it was not seen again for many years.

Almost a decade later, my phone rang. The caller explained that he was living on an estate near Salinas, California, about a two-hour drive from San Francisco. His name was John, and he gave me directions to his home. As he was describing the crystal Buddha, I knew that a quartz work of art that size was significant, and the details confirmed in my mind that this was the fabulous Buddha I had seen a decade before. I told John that I would drive down the next morning and would be at his house by 9 am.

As I drove along Highway One, I could hardly contain my excitement. John’s directions were good, but I still managed to get lost twice in the Salinas hills. Finally I located the right direction and drove down the private road to a farmhouse. John came outside to greet me. I got the distinct impression that he did not receive many visitors and that he had the makings of a recluse. He showed me around the property that contained, among other things, a small zoo with wild boar (a large wild boar named Chester was allowed to roam freely) together with several mountain lions and a leopard. John showed me his collection of high performance motorcycles in a large storage shed on his property. Since Laguna Seca raceway is only two or three miles away, John told me he enjoyed riding his bikes on the racetrack for fun.

The name of the estate “Brigadoon” was a play on his name. John explained that he was one of the heirs to the Briggs and Stratton engine-manufacturing firm. To me he seemed a wonderfully unaffected man who lived life to the fullest. Inside the house, John introduced me to his lovely wife and two small children. The house was what I expected it to be after being shown his farm; neat, and unassuming. In the master bedroom, next to the bed was a large caliber anti-tank recoilless rifle and several other weapons were hanging from the walls.

At the foot of the bed there was a silver-colored metal case. John opened the case carefully and removed an object wrapped in large bath towels. As he unwrapped the towels, the almost perfectly clear quartz crystal Buddha appeared. It was even larger and more beautiful than I remembered it from ten years before. In the center of the forehead was a natural dark inclusion of a shiny blue-black coloration. John told me that this natural inclusion represented the awareness and level of enlightenment that the Buddha had attained. The object was breathtaking, and certainly a significant cultural object. There was a purity and serenity that emanated from the sculpture.

We agreed to a price, and I carefully wrapped the quartz Buddha and placed it back into the metal carrying case. Needless to say, the drive back home to San Francisco was exciting. I continually looked in the back seat of the car to make sure that the piece was still there and that I was not dreaming. I tried to focus on the clients whom I thought would like to own such an important piece. Several came to mind, and I resolved to place a price on the crystal Buddha and stick to it.

The quartz crystal Buddha appeared in my second exhibition and volume Chinese Art From Distant Centuries. During my participation in the 1994 San Francisco Fall Antique Show, the crystal Buddha was displayed proudly in a custom case at the entrance to the booth. It quickly became the talk of the show. Ultimately however, the time came to part with this amazing spiritual treasure, and it was sold to a dear friend and client living in the Midwest. The hunt and the chase of great works of art is what makes my career so exciting.