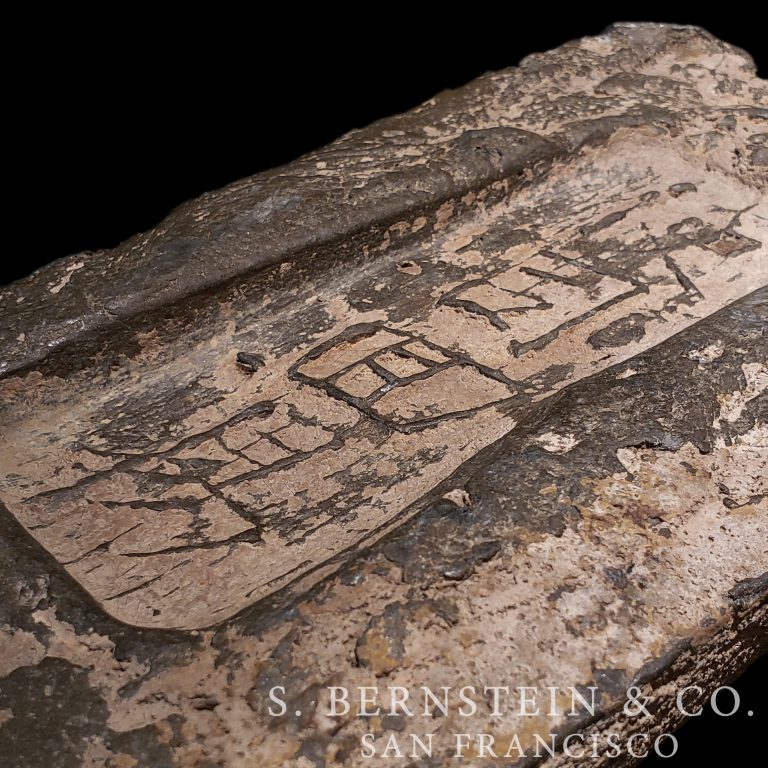 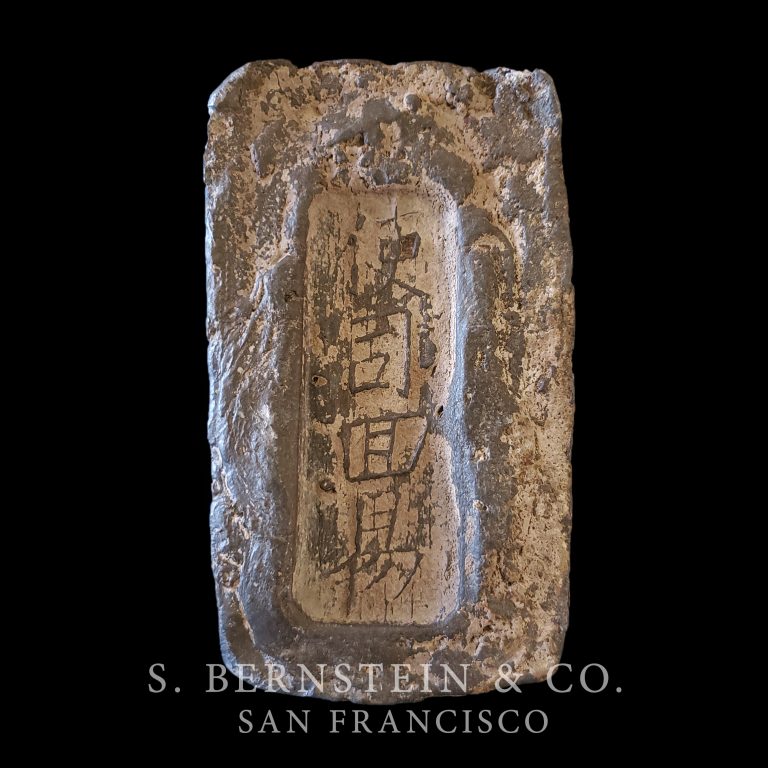 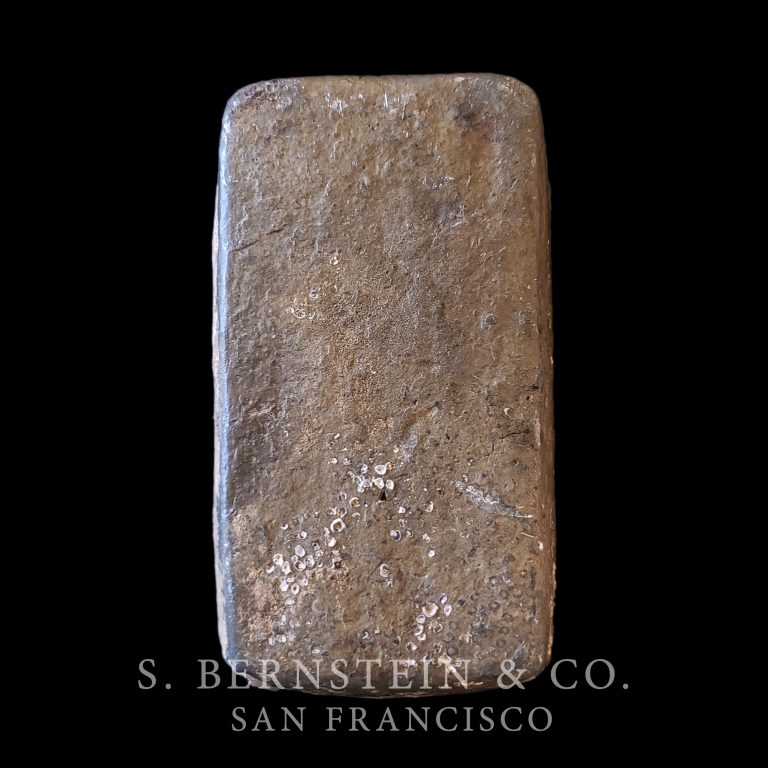 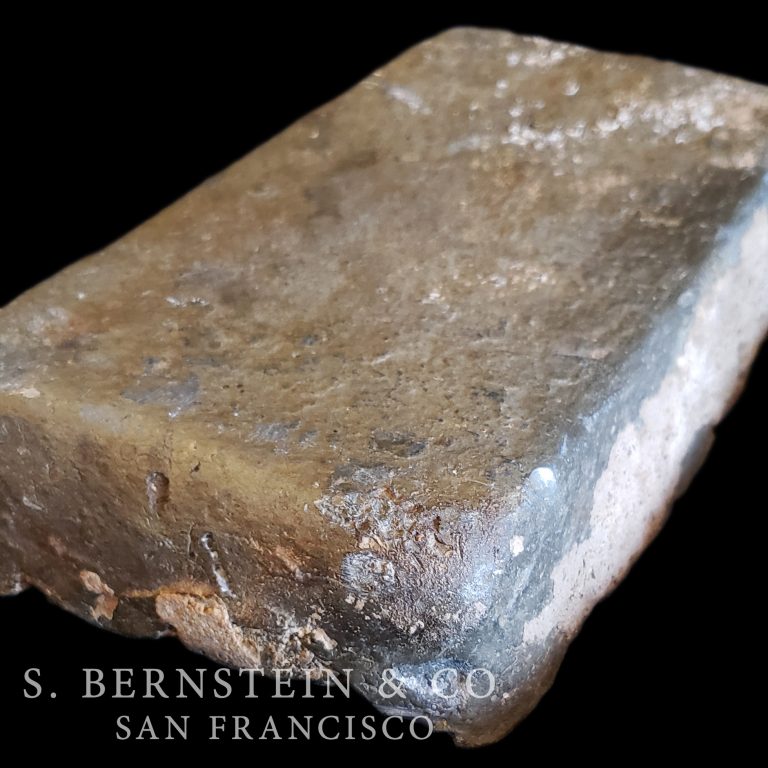 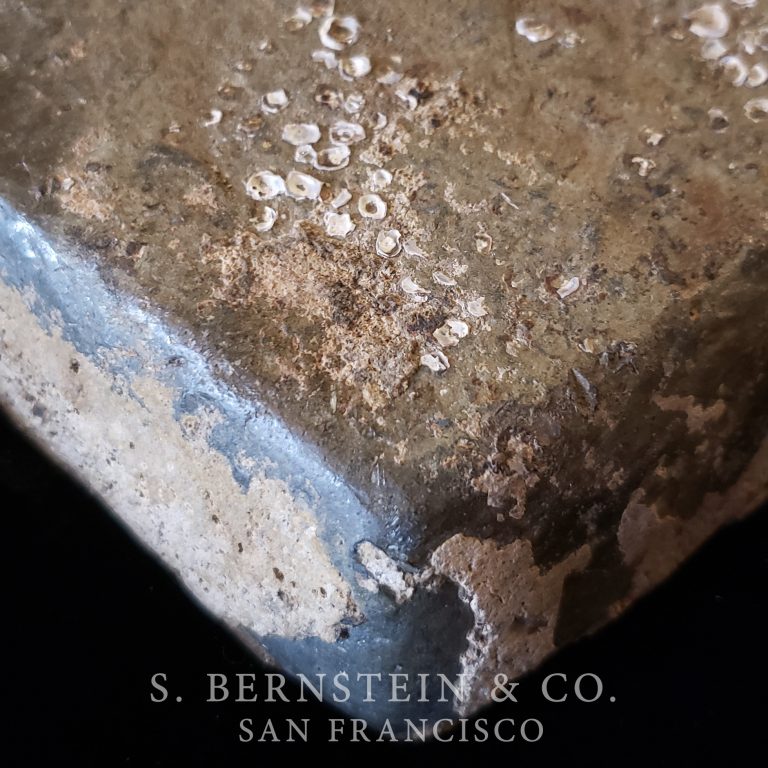 During the Song Dynasty, the army was widely engaged in various activities of return. Most of this, with the exception of a small portion, was used to subsidize military spending. Although the imperial edict banned this activity during the Song Dynasty, its width and length were larger, which made it easy for the army to flourish until the Song Dynasty ended. This is the result of the influence of the social environment, the leniency of the ruler, the shortage of the military expenditure, and the drive of personal greed, etc. The military activity was widespread, with various projects and various means, large-scale and profitable, and had an important impact on the military, financial and commodity economy of the time. (Note: This continues to the present day in the People’s Republic of China, despite efforts by the Communist Party to curtail such activities. The PLA invests world wide in real estate, minerals and all manner of commercial activities which generate wealth for the military establishment.)

Ingots were used in the production of coinage and contained precious metals such as tin, lead and silver. The bronze must be derived in part by tin ingots in order to produce the currency of the time. Therefore, the production and transportation of such tin ingots such as this example were exclusively under the supervision of the army, which generated revenue for the armies funds and made it possible for the junior officers to receive payment. The excavation of such cultural relics which are now in the Changsha museum are considered Important Cultural Treasures. In our opinion, the subject matter, workmanship and condition suggest a Song period date for this unusual and rare object.

Formerly in a Private Collection