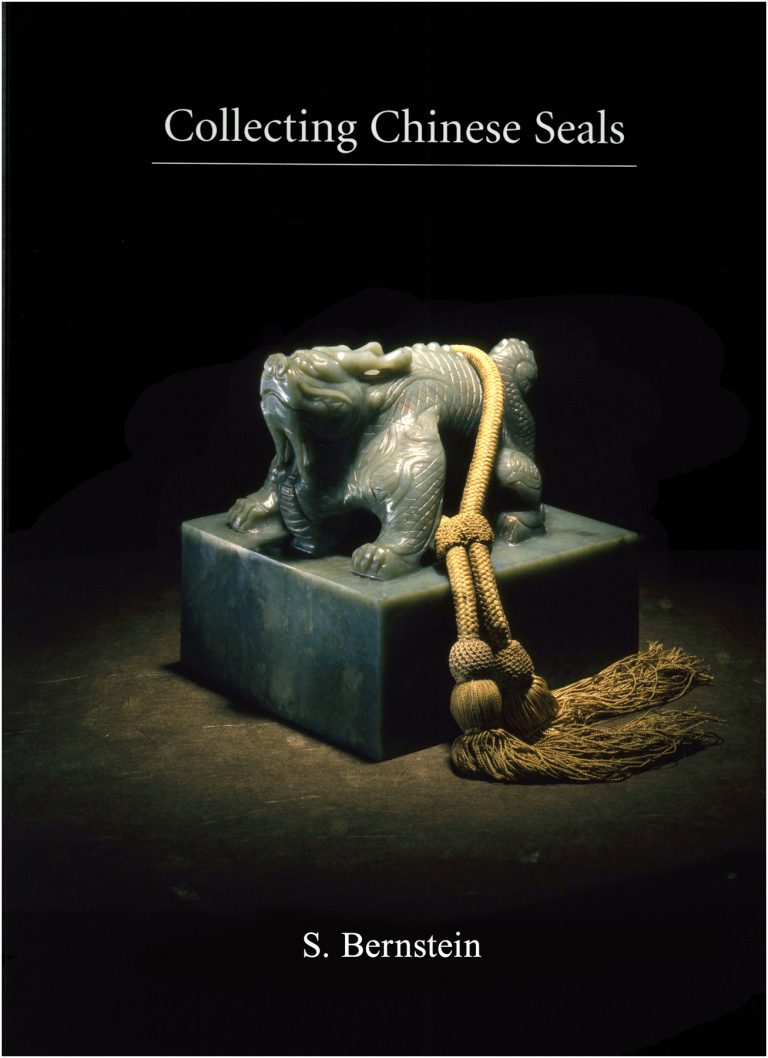 This volume documents the impressive collection of significant Chinese seals formed over a thirty year period by an American collector. The objects which comprise the collection serve as a commentary about collecting taste of Chinese art in the twentieth century. The use of seals as a medium to convey the authority of the owner is an ancient tradition which continues today.

Collecting Chinese Seals discusses the use of seals in China from the Han period through the nineteenth century. Each seal has been carefully catalogued and translated so that those interested in this area of Chinese art and history will benefit highly from viewing these objects.

Click Here to Buy *You will be redirected to Amazon.com